Confirmation of Minutes, Annual General Meeting held on 26th September 2019. Owners are asked to review the minutes and confirm and/or comment under the “leave a reply” section below. Please note that your comments will not be immediately visible and must be validated by the site administrator before they can be published. You are required to include your full name and indicate the type of property ownership. E.g. Lot Owner or Service Company (Townhouse) Owner. Please specify the name of the Service Company  (e.g. Coral Court)

With no other comments/questions from the floor, Mr. Yuille thanked everyone for their attendance and support. He noted that this was one of the better attended meeting and the decision to change the day to a weekday afternoon seem to have worked. He hoped to see everyone being active in our community and assisting in any where they can, Airhorns are now available at the office. Please WhatsApp 468-7574 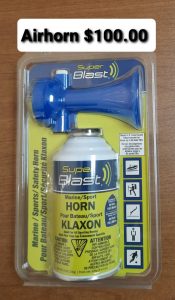 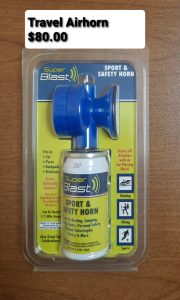